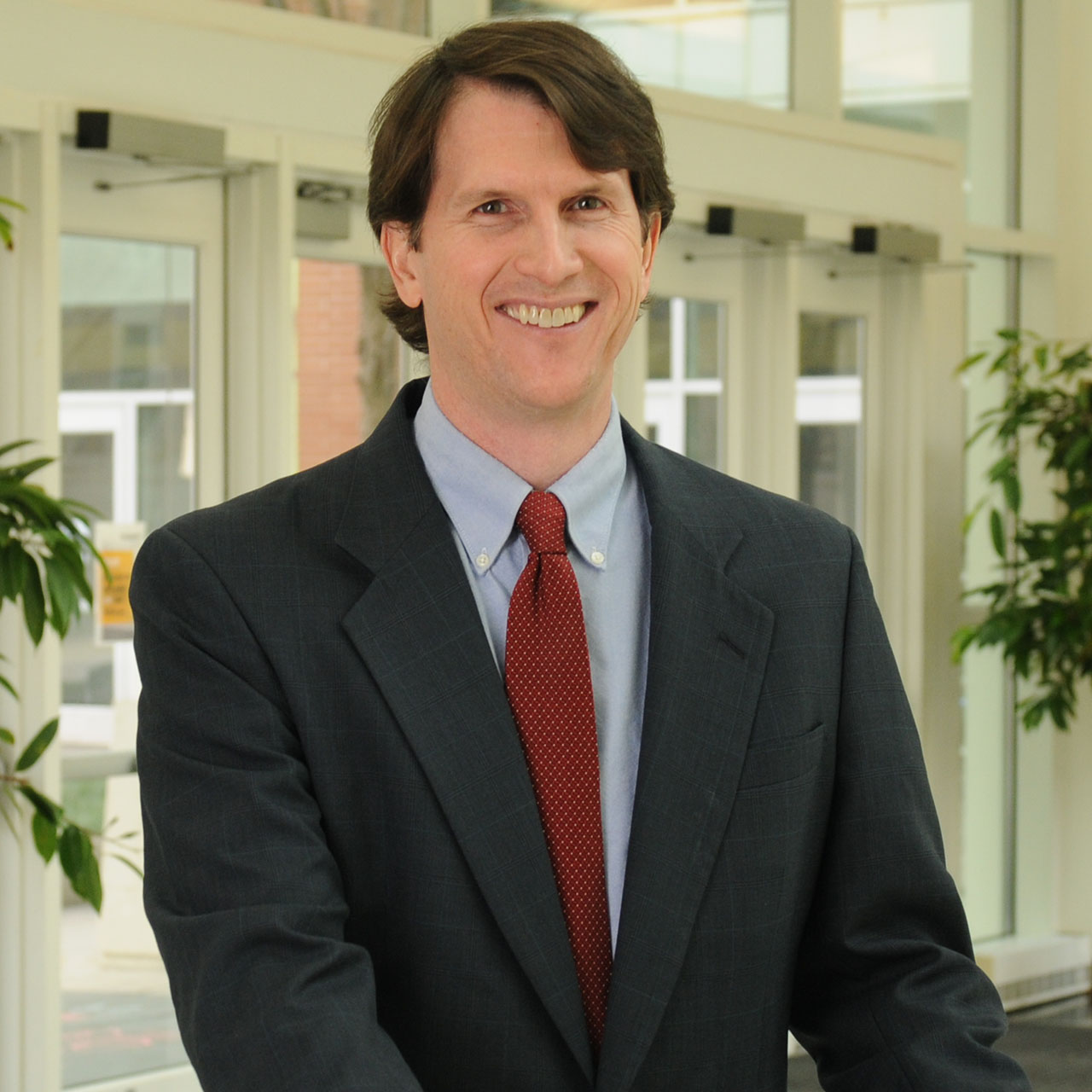 Dr. Eric Overby joined the Scheller College of Business faculty in the fall of 2007 after completing his PhD at Emory University.

Eric's research is motivated by a central observation: activities and processes that have traditionally been conducted in physical environments are shifting to electronic environments. For example, shopping processes that were once conducted in physical stores are shifting online, and the process of applying for a loan is shifting from physical bank branches to online lending platforms. Eric's research: a) seeks to explain why some activities and processes are more suitable for migration to electronic environments than others, and b) explores the implications of physical-to-electronic shifts in contexts such as the used car market, consumer lending, medical records, and the news media.