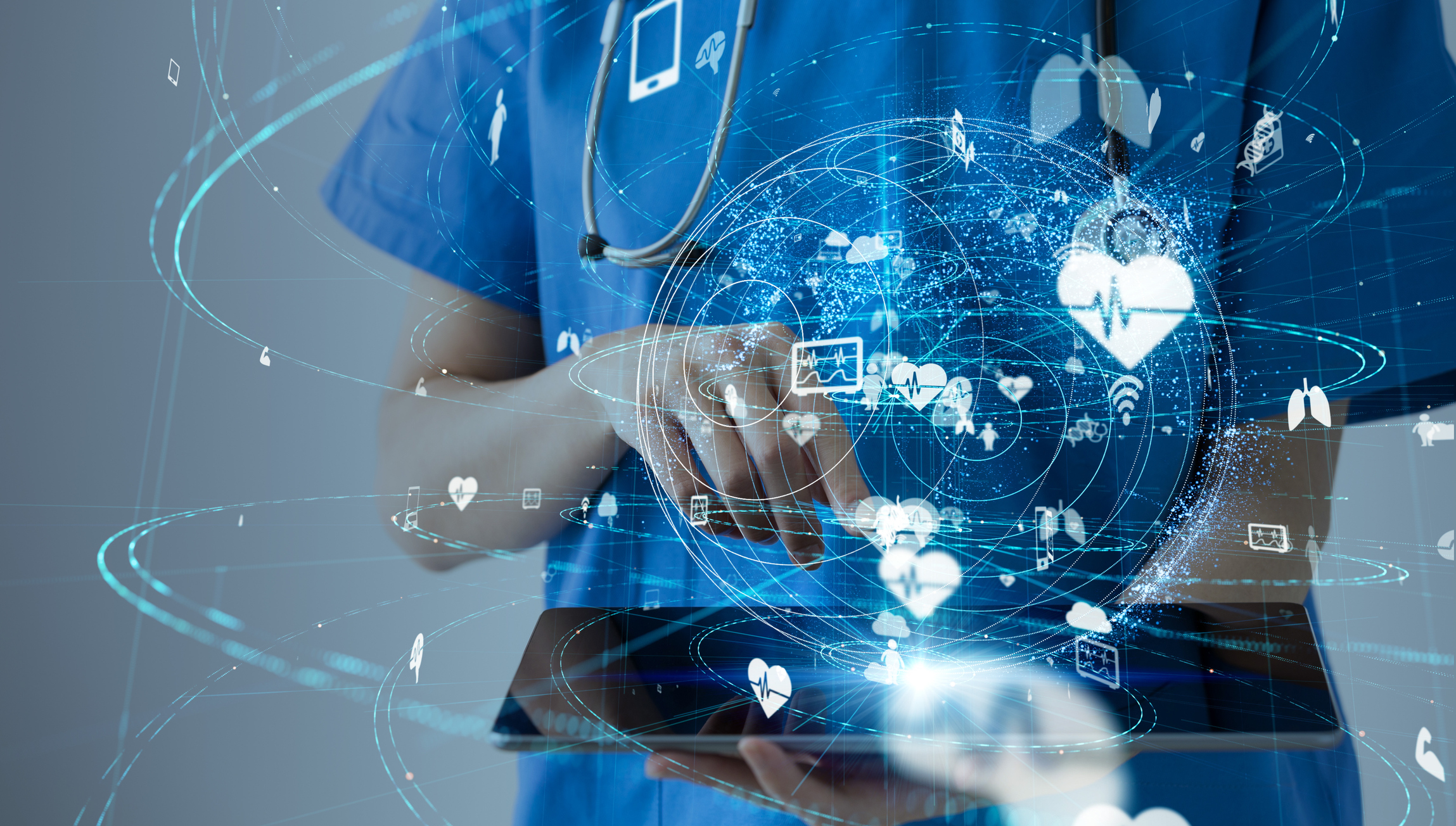 In today’s digital society, information systems generate copious electronic trace data about what individuals do and when they do it. Everything from social media updates to emails to logging in or out of a laptop generates digital footprints for interested parties to follow—and gain critical consumer knowledge.

“My coauthors and I were interested in whether the trace data collected by Electronic Medical Records (EMRs) affected the resolution time of medical malpractice claims,” explained Overby.

EMRs store electronic data of what care was administered, when, and by whom. They offer many benefits to providers, such as verifiable, up-to-the-minute patient information, reduced costs, easier and faster access to shared electronic data – and much more.

Overby and his coauthors (Sam Ransbotham from Boston College and Michael Jernigan from Massachusetts General Hospital) initially questioned whether the additional data from EMRs would help or hinder malpractice claim resolution.

“Theoretically, electronic trace data could provide a clear and (mostly) incontrovertible account of when events happened, leading to faster resolution,” said Overby. “On the other hand, the sheer volume of electronic trace data, including mountains of digital records, could lengthen the process and slow resolution.”

Using a unique data set of 7,411 resolved malpractice claims filed against 161 hospitals in Florida between 1999 and 2007, they found that use of EMRs within a hospital at the time of the injury is associated with a more than four-month reduction in resolution time.

Overby and his coauthors point to three main benefits of the study:

Overby, Ransbotham, and Jernigan’s study is one of the first to investigate how trace data that information systems produce or store relates to legal outcomes and has the potential to lead to other unexplored electronic trace data research opportunities.

“The ramifications of electronic trace data on legal outcomes matter beyond the medical context,” summed up Overby.

"From a business perspective, the implications of this research are impressive and extremely positive,” added Keith Werle, managing director of the Georgia Tech Scheller Business Analytics Center. “Not only can electronic medical records help drive cost containment and efficiency by helping mitigate malpractice claims, I see electronic data being used to reduce fraud, streamline insurance costs, and help further establish the need for electronic health records and universal portable medical records—and ultimately a universal standard for a Health Information Exchange across the entire healthcare supply chain—including hospitals and payors.”

To find out more about the study’s results and research methods, read the entire paper, Electronic Trace Data and Legal Outcomes: The Effect of Electronic Medical Records on Malpractice Claim Resolution Time.