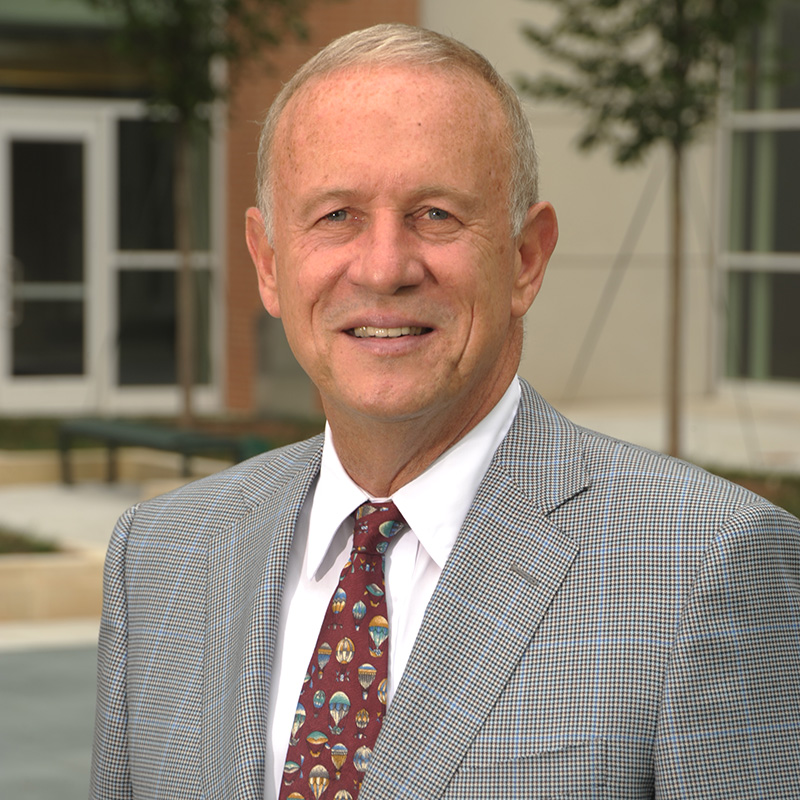 Professor of the Practice

Gary T. Jones, a successful professional and a valued alumnus of Georgia Tech; Gary Jones has continued to give liberally of his time, energy, and financial resources to support the Georgia Tech community, and he has inspired countless others to follow his lead. After graduating from Georgia Tech, Jones earned an MBA from The Darden School at the University of Virginia.

In 1974, he started at the investment banking firm, Donaldson, Lufkin, & Jenrette (DLJ) in sales and trading. In 1978, he moved to L. F. Rothschild where he worked for 10 years and was their youngest partner in charge of High Grade Corporate Bond Trading and Sales. In 1988, he returned to DLJ as global sales manager for the Fixed Income Division. DLJ eventually merged with Credit Suisse First Boston, an arm of Credit Suisse Group, which has almost 150 years of experience and operates in over 50 countries with 60,880 employees.

Now retired as Senior Managing director of Credit Suisse, Jones has launched a new career as a Professor of Finance teaching a course in the Scheller College of Business at Georgia Tech. Jones has served as Chairman of the Board of the Georgia Tech Foundation; Vice Chairman of the Board of Directors of Piedmont Atlanta Hospital; and on the Foundation Board for the Darden School at the University of Virginia.

Jones currently serves on the Advisory Board for the Scheller College of Business where he served as Chairman for two terms from 1999 - 2003; Chairman Emeritus for the Georgia Tech Foundation; the Board of Directors for Piedmont Healthcare; and on the board of trustees for the Georgia Tech Alexander Tharpe Fund.

Jones and his wife Libby, who is an attorney, returned to Atlanta after living in the NY area for more than 30 years. They have two children: daughter Taylor, a graduate of Dartmouth who received her MBA from the Wharton School and is an executive with Wells Fargo in Chicago; and son Grier, a graduate of Amherst College, who served as a Captain and Infantry Officer in the U.S. Marine corps for 6 years with two deployments in Iraq. Grier also received his MBA from the Wharton School; then a Master's degree in Quantitative Computational Finance from Georgia Tech; and currently lives in Atlanta where he manages a hedge fund.

Libby and Gary are the proud grandparents of four grandchildren.