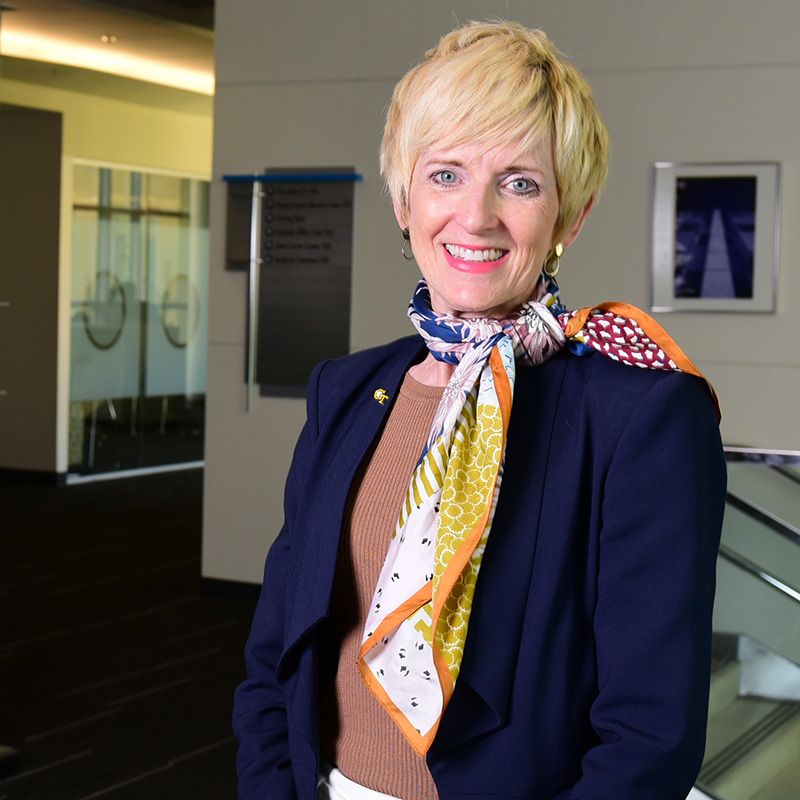 Jacqueline Garner received her Ph.D. from Georgia State University in 1998.  Prior to that, she received her MBA from University of Alabama at Birmingham.  She held various financial analyst positions prior to her doctoral work.

During graduate school, Dr. Garner worked as a financial economist at The U.S. Securities and Exchange Commission.  After receiving her Ph.D., she joined the staff of The University of Rhode Island.  She has held teaching appointments at The University of Delaware and Georgia State University.  In 2007 she taught at Korea University in Seoul, Korea.  From 2002 to 2012, she was at Drexel University in Philadelphia, PA, and received tenure in 2007.  Her most recent appointment was at Mississippi State University, from 2012 to 2016.  She served as the Edie and Nutie Dowdle Professor of Finance.

She has published in numerous academic journals such as The Journal of Finance, The Journal of Business, Journal of Corporate Finance, Journal of Banking and Finance, and Financial Management, among others.  From 1999 - 2007, she regularly contributed to The Wall Street Journal Finance Educators™ Review. Her research focuses on corporate finance; more specifically she studies issues related to initial public offerings, corporate governance, and investment bank compensation.  In April of 2014 she was awarded the College of Business Research Award at Mississippi State University.