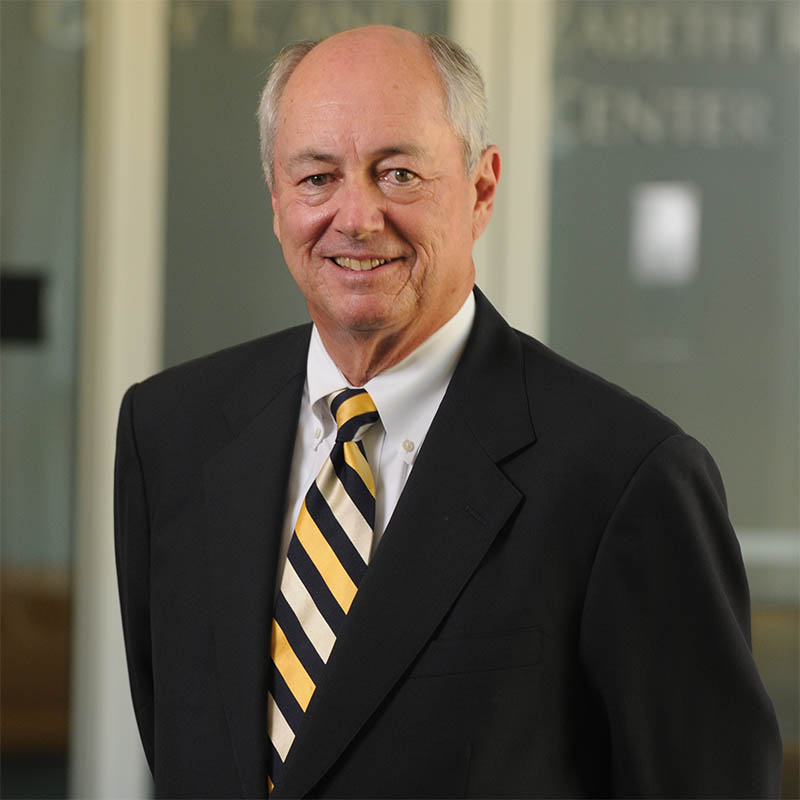 Professor of the Practice

Since returning to his alma mater in 2011, Bill Todd developed three courses in Healthcare Management. He teaches Management in the Healthcare Sector each semester, and has written four original cases. He also has taught Principles of Management for the non-management majors, as well as the Entrepreneurship Forum and Strategic Management. He also serves as Faculty Guide in the Stamps President’s Scholars Program. He has been invited to teach in the Study Abroad Program at Worcester College at the University of Oxford in 2013 and 2015 and at the Biomedical Engineering Study Abroad Program at the National University of Ireland in 2016 and 2019. He has received excellence in teaching awards from both the College and the Institute.

Todd's 40-year career has focused on health care and technology management in Atlanta, Georgia. He was the founding president of the Georgia Research Alliance in 1990, nurturing the independent not-for-profit organization that has helped build Georgia's reputation as a center for discovery and invention and fostered major advances in science, medicine and technology. He also founded Encina Technology Ventures in 2000.

Todd began his career at Emory University hospitals, clinics and the medical school, where he held a variety of administrative posts over two decades, ultimately serving as assistant vice president for Medical Administration at the Robert W. Woodruff Health Sciences Center.

A 1971 graduate of Georgia Tech's College of Management, Todd attended the Institute for Educational Management at Harvard University. In 2000, he received an honorary doctor of science degree from the University of Ulster in Northern Ireland. In 2010, Georgia Tech awarded Todd the Ivan Allen, Jr. Prize for Progress and Service, and he now serves on the Nominating Committee for the Ivan Allen Prize for Social Courage. He has been awarded the Dean Griffin Community Service Award and the Distinguished Service Award from the Georgia Tech Alumni Association. Georgia Tech named him as a Diversity and Inclusion Fellow in 2016 and the Board of Regents named him as a Chancellor’s Learning Scholar in 2018.

Todd is past board chairman of the Georgia Tech Alumni Association and an emeritus board member of the Georgia Tech Foundation. He is past member the boards of the Georgia and Atlanta Chambers of Commerce, the American Cancer Society and Georgia Tech Ireland. He is a past president of the Rotary Club of Atlanta and a member of Druid Hills and East Lake Golf Clubs. A fourth generation Atlantan, he was named one of the "100 Most Influential People in Georgia" by Georgia Trend for seven years.

In 2019 Professor Todd was named Interim President and CEO of the Georgia Tech Alumni Association.