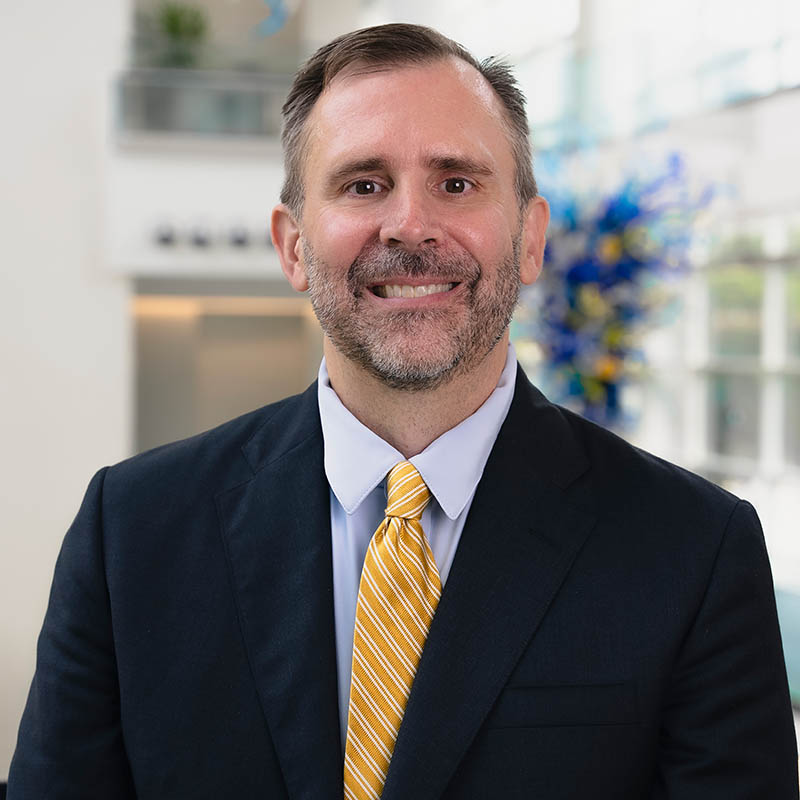 Jonathan Clarke is an Associate Professor of Finance in the College of Business. He received his PhD from the Katz Graduate School of Business at the University of Pittsburgh. His undergraduate degrees are in Mathematics and Economics from Indiana University in Bloomington.

From 2012 to 2018, Dr. Clarke served as the Associate Dean for Undergraduate Programs and guided Scheller to a #11 ranking in Poets and Quants and a #21 ranking in U.S. News and World Report. During Dr. Clarke’s tenure as Associate Dean, the mean starting salary for Scheller College graduates increased by 21%, the number of applicants nearly doubled, and the acceptance rate dropped from 44% to 26%.

Dr. Clarke is an award-winning teacher. He was named to the Poets and Quants 2018 list of Top 50 Undergraduate Business Professors. He was also voted the 2009 and 2013 MBA Core Professor of the Year, was a 2009 Hesburgh Award teaching fellow, and received the 2010 James F. Frazier, Jr. Award for Teaching Excellence. He has taught in custom programs for NCR, Clorox, Georgia Pacific, Lockheed Martin, and the National Football League. Dr. Clarke is on the board of the Eastern Finance Association, on the editorial board of The Financial Review, and edits the Handbook of Modern Finance.