Scheller College of Business doctoral student Chris Green was promoted from major to lieutenant colonel in the United States Army. The ceremony took place at Scheller College in front of faculty, staff, students, and family members—a first for the college. Green’s advancement represents a significant promotion in the U.S. Army that typically takes at least 16 years of service to achieve. Lieutenant colonels are considered field-grade officers. They do not conduct operations with soldiers like company-grade officers do (i.e. lieutenants and captains). They plan, resource, and synchronize the operations to ensure they work together to achieve mission ends. Lieutenant colonels are typically the leaders of such organizations.

Manpreet Hora, associate professor and Ph.D. coordinator for the operations management area, said, “Chris’ maturity obtained from years of military service shows in his presentations and conversations. His work ethic and collegiality with his Ph.D. colleagues are equally impressive. Being part of the ceremony where the Army promoted Chris from major to lieutenant colonel was a two-fold celebration. First, it was great to be part of Chris’ promotion and second, to be part of his recognition at Scheller.” 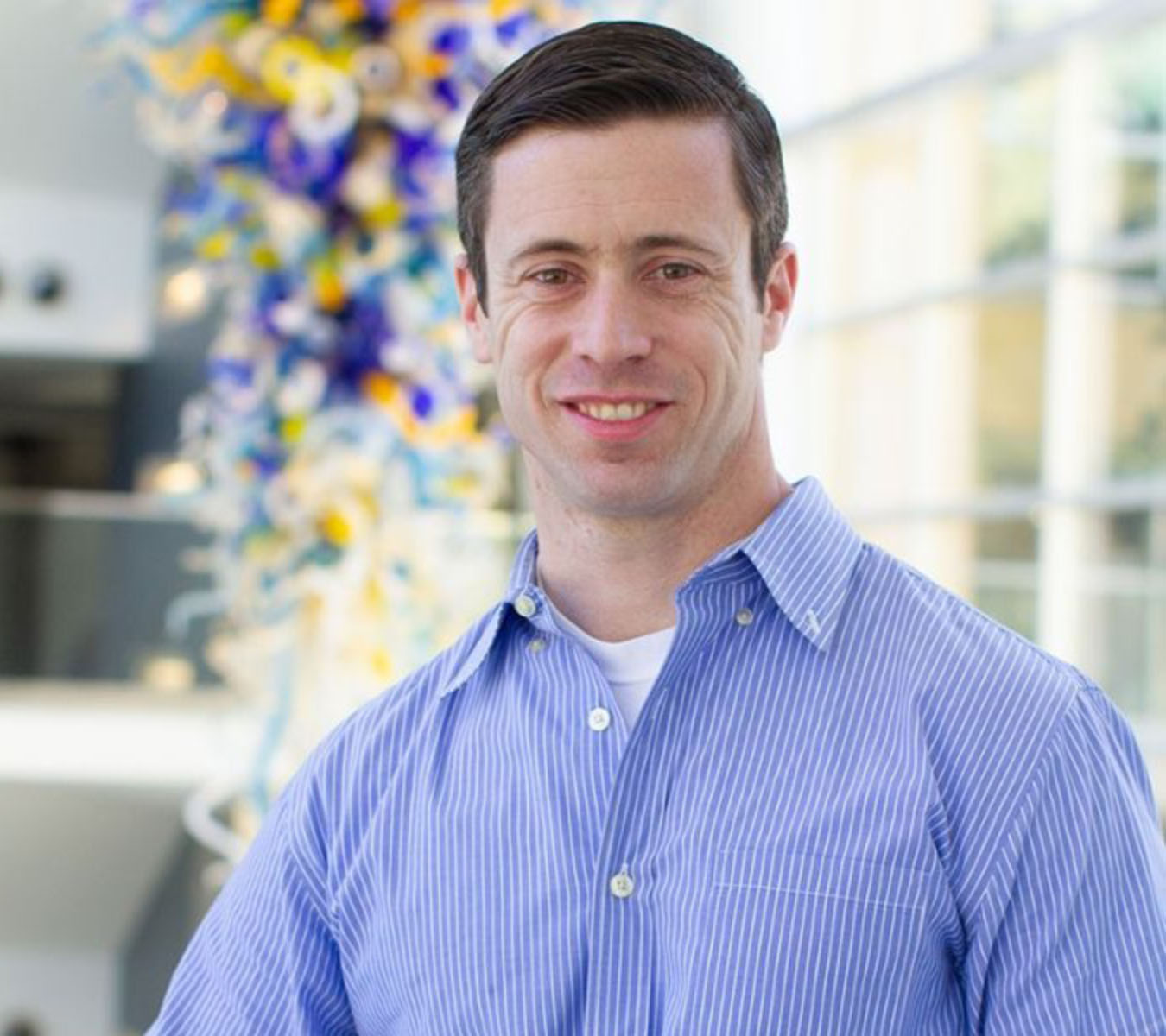 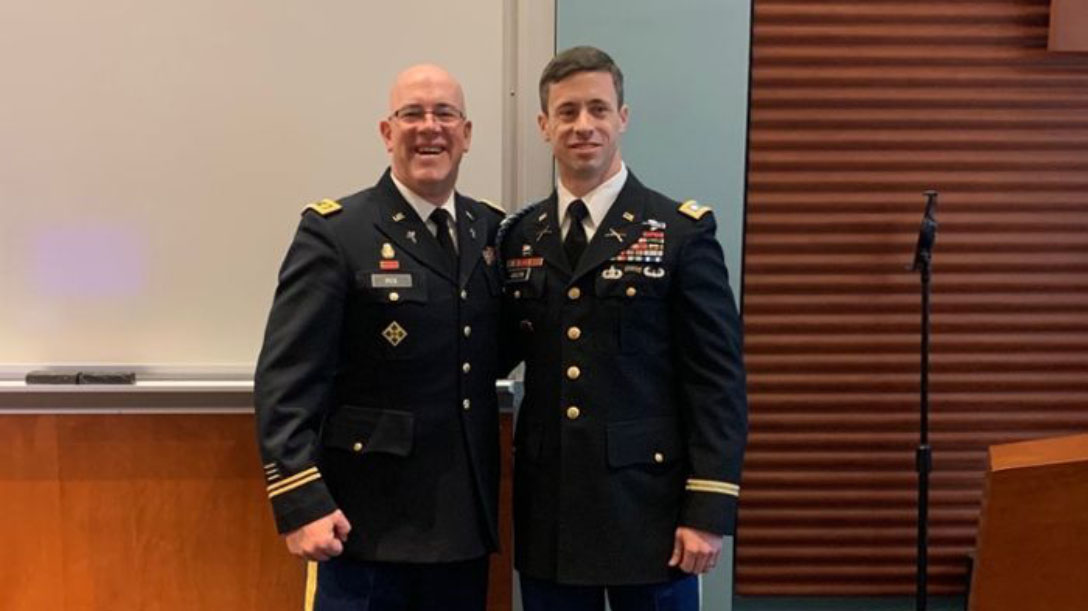