Sustainability from a Southern Perspective 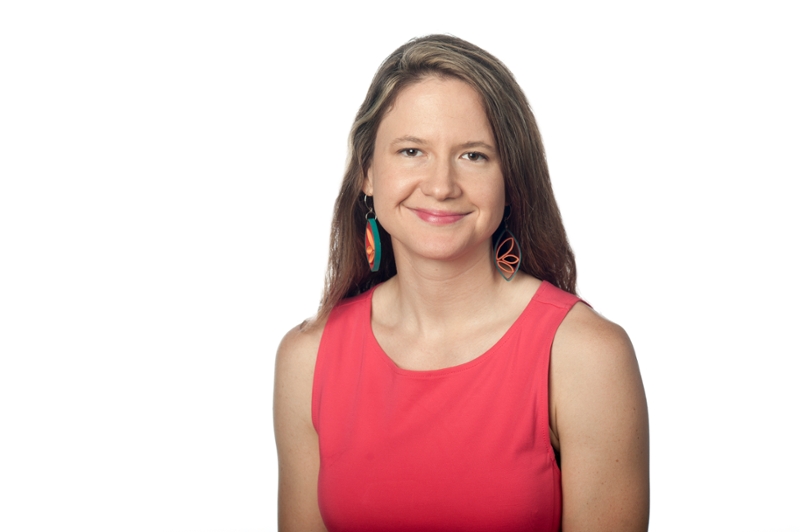 Like so many pre-digital-age Southern childhoods, mine was spent outside: playing cul-de-sac kickball, catching crickets, and tramping around the scraggly pine stand behind our house. When I returned home to Cobb County as a graduate student to conduct oral histories for my dissertation, I interviewed people—in their 30s through 70s—who were raised in Georgia. In those conversations, interviewees’ stories about coming of age in Cobb and its environs often included “playing by the creeks,” “riding bikes,” or “fishing in the Chattahoochee.”

Those oral histories gestured at how, in a fundamental sense, Southerners and the natural world are linked both in local narratives and in national imaginaries. “We have an immensity of land courting the industry of the husbandman,” wrote Thomas Jefferson in his 1785 Notes on the State of Virginia. And in the late eighteenth century, the South’s rural, agricultural reputation—its cash crops a bounty made on the backs of enslaved people—was rooted in reality. Today, “the South” in popular culture still has much more in common with the stretching tobacco fields and fish-rich rivers of Jefferson’s Virginia than it does with a contemporary urbanizing, thoroughly globalized South. Perhaps we have The Andy Griffith Show or Deliverance to blame, but bustling downtowns, bank headquarters, and smog-choked expressways do not typically represent the South in the public imagination. And despite the rapid growth that characterized the last fifty years, which will, for example, catapult metro Atlanta’s population past Philadelphia’s in just five years time, visions of a Land of Cotton (and Confederate flags—if Google image search is any indication) hold sway.

Correspondingly, the South that emerged in my interviews with both black and white Georgians was, in many cases, a kind of rural idyll—not yet traffic clogged or corporate branded. But anecdotes that celebrate the relationship between Southerners and the land risk obscuring a history of bondage. When Jefferson sang the praises of the “husbandman,” he was not referring to the enslaved Africans who were actually “those who labored in the earth” (although by the eve of the Civil War, Virginia would be home to more enslaved people than any other state). The Southerners Jefferson exalted were, in fact, white landowners.

This dynamic of white wealth and black labor was, for me, at the heart of historian Will Bryan’s lecture, “Sustainability with a Southern Twang: The South’s First Attempt at Sustainable Business Development.” Bryan, the author of The Price of Permanence: Nature and Business in the New South (UGA Press, 2018), presented his talk on September 25th as an installment in the Business, Environment, and Society Speaker Series. Bryan’s talk was a revelatory introduction to the way that, in the post-Civil-War Era, white Southern business and civic leaders saw the natural world as critical both to regional regeneration and to maintaining Southern society as they knew it.

Bryan cited paper, cotton, furniture, and turpentine as moneymakers that saw “sustainability” interventions in the early twentieth century. His example of the Great Southern Lumber Company vividly conveyed how businessmen saw the denuding of the land to be fundamentally unsustainable. They turned to reforestation and pulping waste wood into paper as both more profitable and sustainable than simply stripping the land and moving on. These practices were geared toward “permanence,” in Theodore Roosevelt’s phrasing—using nature’s abundance without using it up. In another example from turpentine manufacturing, a tapping device was introduced, which did not kill the pine tree and enabled it to produce over the course of many subsequent seasons. However, advancements that preserved the pine forest were not paired with protections for the laborer.

As Bryan pointed out, exploitative physical work replicated a slave-labor-fueled system. It trapped workers in debt and thereby squarely “in their place” in the racial hierarchy of the South, which so tenaciously persisted after the brief period of political progress that characterized the decade that followed the war’s end: Radical Reconstruction. Bryan deftly connected the sustainability of Southern industry to the permanence of white supremacy, as envisioned by the business and political leaders of the Redemption (when Northern supervision and occupation ended) and Jim Crow Eras.

A couple of compelling themes emerged during Q&A with Bryan; broadly, what should Southern industry have done differently, and what should it do today? Bryan suggested that a more holistic vision of what sustainability encompassed—beyond profits, and beyond environmental interventions—was, and is, critical. In discussing how black Southerners embraced a broader notion of sustainability and resisted the racist order maintained by white business elites, he offered the example of leaders like Booker T. Washington. The agricultural education at Tuskegee taught black matriculants how to farm vegetables—not the cash crops of the Southern economy—and to eschew the newer chemical fertilizers that supported white-owned companies and damaged the soil. What would later be called “environmental justice” was, in the early twentieth century, the cumulative efforts of black farmers and leaders to unmoor Southern “permanence”—industries that continued to degrade the environment and endanger those vulnerable, often black, communities through pollution and flooding. (I was reminded, at Bryan’s mention of disproportionate flooding in black communities, of a very local example. Atlanta’s Buttermilk Bottom was said to have a sour smell because of improper drainage. The historically black community was demolished and its residents displaced by 1960s urban renewal in downtown Atlanta.)

Pointing toward the relationship between people and place, Bryan offered yet another important means of drawing on historical efforts in sustainability by Southern businesses as a guide, or perhaps a cautionary tale, on what sustainable businesses could look like in the future, as Southern cities face increasing pressures represented by climate change and migration. If quality of life for local community members and employees is integral to sustainability metrics, then sustainable business will look very different in this century than it did in the last two.

When considering Bryan’s work from my perspective on the staff of Georgia Tech’s Center for Serve-Learn-Sustain, I’m excited by the ways that his analyses and critiques point toward a sustainability model with equity at the center. Such a model will hold Southern industry—and all industry—accountable to people and planet, and to honoring and deepening the connection between them. Bryan’s work is a wonderful reminder that Southern history, not despite but because of its many chapters of exploitation and oppression, can guide this generation of business and civic leaders in careful and rigorous scrutiny of sustainability initiatives that don’t account for an inequitable past and seek to cultivate a much more just future.

Will Bryan’s talk was co-sponsored by the Ray C. Anderson Center for Sustainable Business, The Center for Serve-Learn-Sustain, and the School of History and Sociology at the Georgia Institute of Technology.

Ruthie Yow is the Service Learning and Partnerships Specialist at the Center for Serve-Learn-Sustain. She is the author of Students of the Dream: Resegregation in a Southern City (Harvard University Press, 2017).