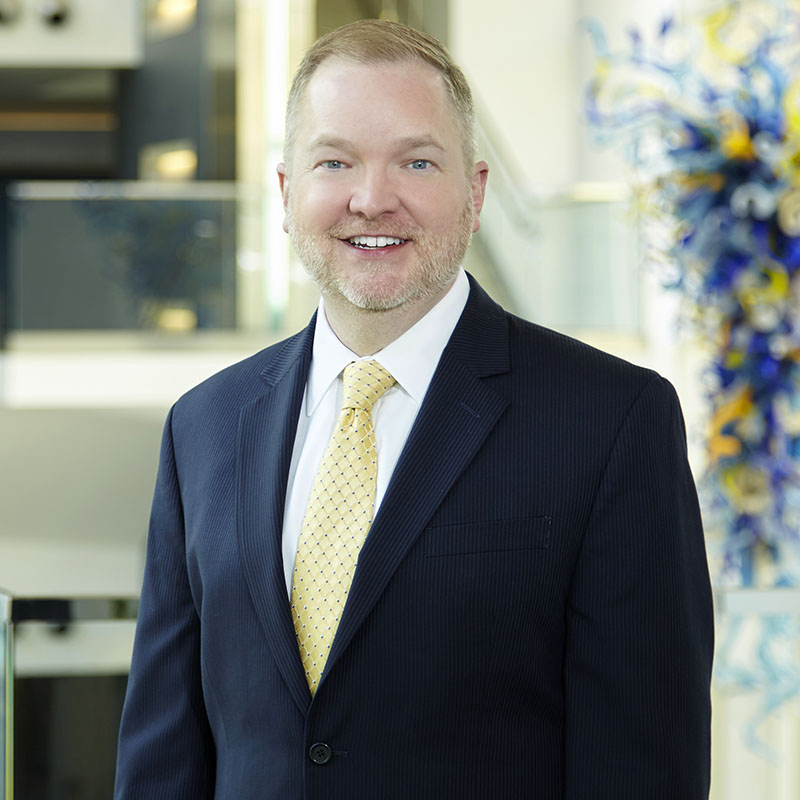 Craig joined the Scheller College of Business in March 2012 and serves as the Associate Dean for Undergraduate Programs. In this role, he oversees operations for undergraduate career development, academic advising, freshman recruiting, program and marketing development for over 1300 students.

In 1999, Craig joined Georgia Tech as the Assistant Director of Undergraduate Admission. In 2001, he moved to the Office of the Registrar and most recently served as the Associate Registrar since 2007. Prior to joining Georgia Tech, Craig was an academic advisor in the College of Commerce at DePaul University and also worked in Students Affairs at Loyola University Chicago for several years.