How Does the Power Dynamic Between Referrers and Hiring Managers Affect Employees’ Support for New Hires? 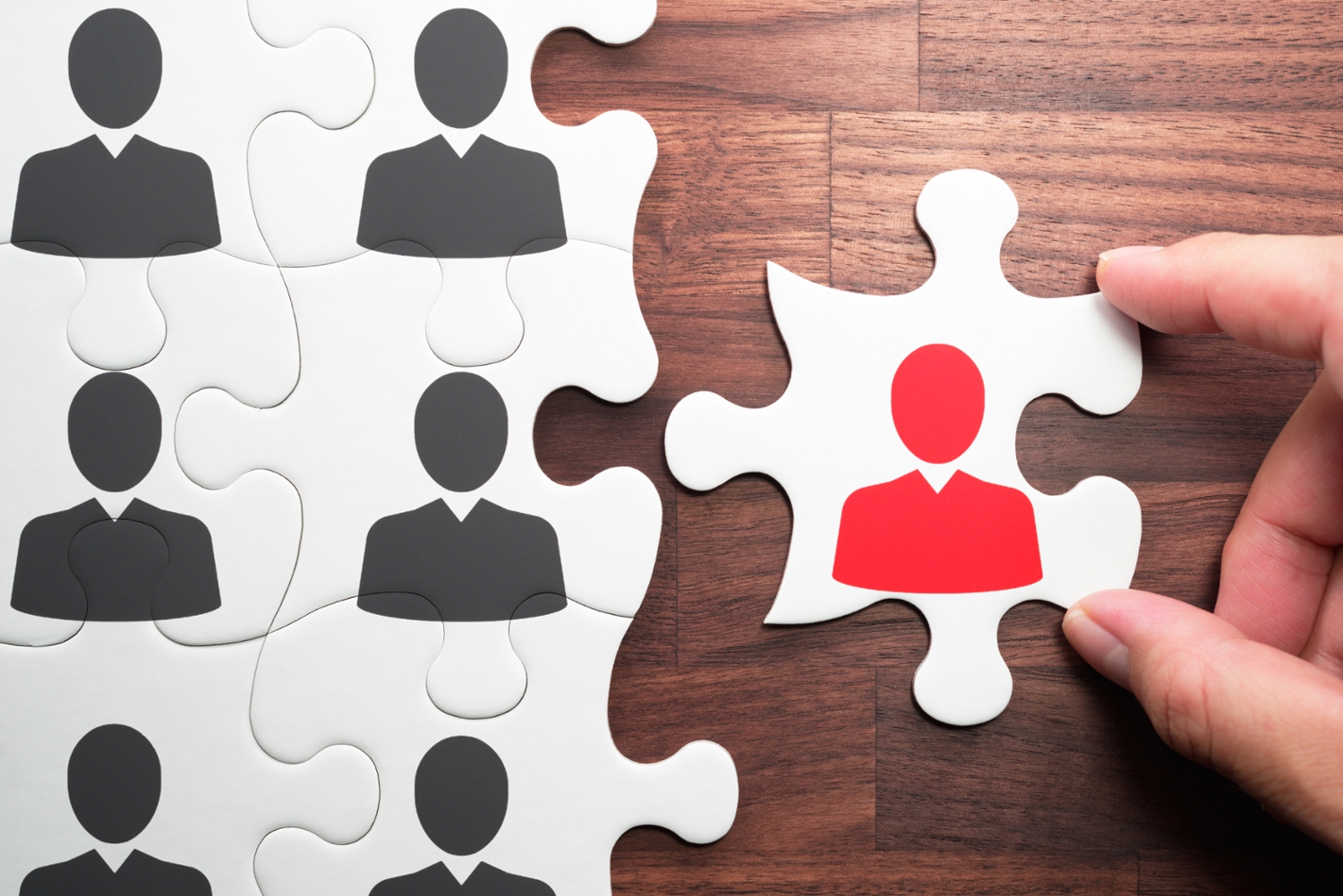 The results of this study shed light on the unintended consequences of referral-based hiring practices. The hiring process itself can erode employees’ views of hiring managers depending on the power of a referrer in relation to that of the hiring manager. Job seekers will often solicit references from people in high positions of power, believing that these referrals will have more legitimacy. However, when hiring managers act on referrals from individuals in positions of power (in relation to their own positions), other employees in the organization may view these decisions as self-interested. Employees may believe that the hiring managers are trying to indebt the referrers to them—and thus, that they are acting out of self-interest. Ultimately, a hiring decision based on a referral from a person in a position of power can be viewed negatively by current employees and cause them to be less likely to support the decision. Therefore, referrals from people in positions of power should be used cautiously and sparingly.