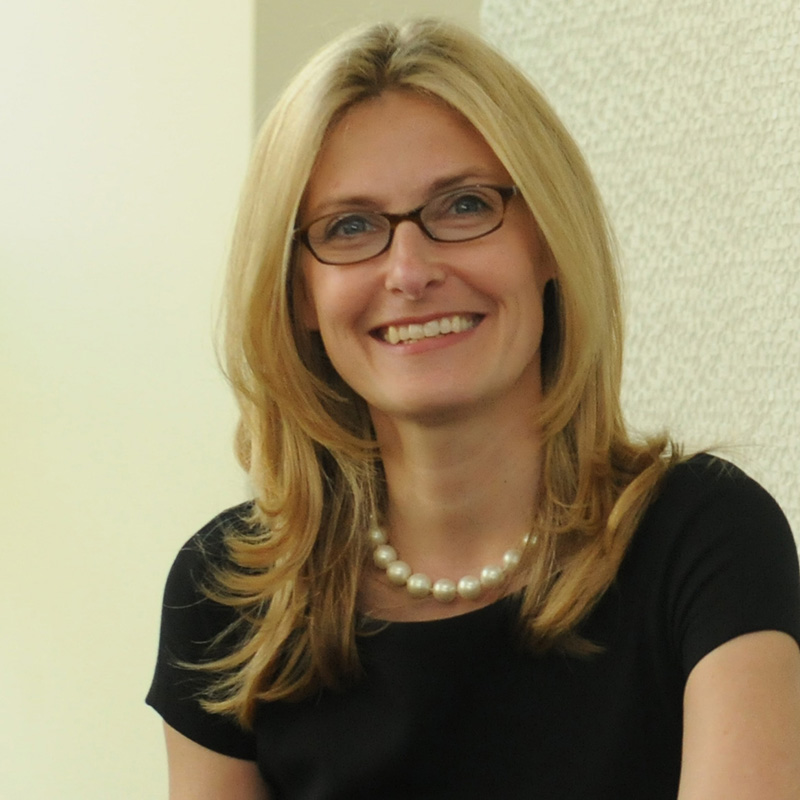 In an op-ed published in Corporate Knights on July 3, Karie Davis-Nozemack argues that paying taxes should be considered a sustainability issue.

Around the globe, corporations (just like many individuals) try to avoid paying taxes. In the United States alone, 60 profitable Fortune 500 companies earned over $79 billion collectively in 2018, yet paid $0 in taxes. Many received tax refunds.

Tax avoidance can signal that hiding information or engaging in self-interested behavior is permissible and lead to the erosion of a firm’s ethical culture and governance.

Davis-Nozemack references an article she co-wrote with Robert Bird, a University of Connecticut business law professor, which was published in the Journal of Business Ethics. She and Bird argue that the problem of tax avoidance is a “collective action problem,” meaning that everyone is better off if we all cooperate in the solution. If increasingly more of us avoid taxes, our nation will suffer due to diminished resources for critical areas such as education, infrastructure, and national defense.

Taxes, she claims, must be added to the long list of important sustainability issues. If corporations are not already including tax analysis in their sustainability reporting, they should begin doing so. Such analysis will help firms assess whether they are fairly and adequately contributing taxes in the communities affected by their operations, products, services, and employees.

Karie Davis-Nozemack is an associate professor of business law and ethics at Scheller College of Business and affiliated faculty of the Ray C. Anderson Center for Sustainable Business.