The Challenge of Incorporating Sustainability Into Corporate Strategy 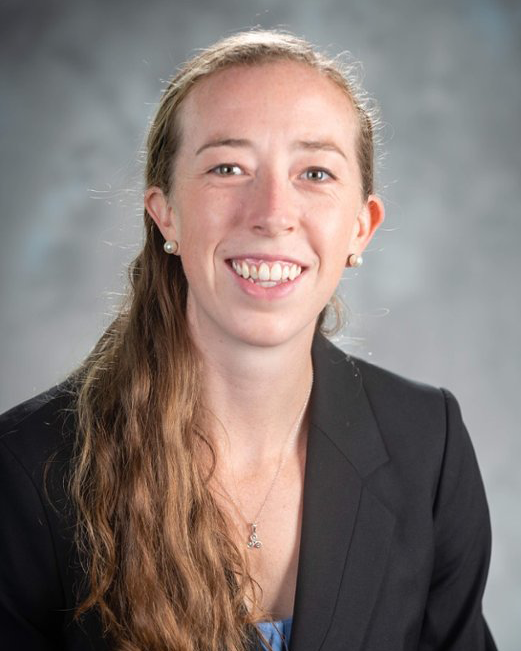 The topic of climate change has been particularly charged recently. To name just a few newsworthy items of late: the UN’s Climate Change Summit took place on September 23, students around the world have been organizing climate strikes, and over 170 news outlets signed on to the Covering Climate Now project. In this context, sustainability-minded students at the Scheller College of Business were eager for a challenging and enlightening conversation with Karim Yahi, senior vice president of global strategy and insights at The Coca-Cola Company. Yahi’s talk on September 23 was an installment in the Business, Environment, and Society Speaker Series hosted by the Ray C. Anderson Center for Sustainable Business.

Yahi spoke congenially about Coca-Cola’s push to weave sustainability into corporate strategy and the growing emphasis within companies to “do business the right way.” The talk highlighted Coca-Cola’s strategy going forward and provided insight into their past successes. However, bigger, existential questions around corporate sustainability remained.

Atlanta’s favorite sparkling beverage company has been pushing the social responsibility envelope for some time. In 1934, it became the first publicly traded company to name a woman to its board of directors. During the civil rights movement, Coca-Cola’s leadership used their considerable power in Atlanta to support Dr. Martin Luther King, Jr. in order to fight segregation in the city. In 1975, the company began to acknowledge its environmental footprint and created the first lightweight bottle. In 2018, Coca-Cola announced “World Without Waste,” an initiative to help collect and recycle the equivalent of 100% of the bottles and cans it produces annually by 2030.

Yahi outlined a three-step process that Coca-Cola has embraced across the board.

Tough questions that still need answering (and not just by Coca-Cola):

How do companies effectively and honestly pursue a sustainability strategy when their business model is seemingly in direct conflict with those goals?

First, Coca-Cola’s goal of producing lower-sugar beverages presents a major and challenging shift from its traditional top-performing products, including sugary carbonated beverages and juices. Second, the push for water stewardship isn’t easy when water is the key ingredient in its primary products and when the supply chain water footprint of agricultural ingredients is much larger than the operational water footprint. And third, the goal to reduce carbon emissions seems difficult to reach considering that Coca-Cola has one of the largest fleets in the world and distributes in many less-developed, hard-to-reach regions—a practice that often involves using inefficient modes of transportation that increase the company’s carbon footprint.

Coca-Cola has always had a strong reputation for community involvement. It made Atlanta an international player, strongly supports the arts, and employs thousands of people around the world. Its use of profits for good is not in question. However, Coca-Cola’s (and all other large corporations’) ability to achieve some of its sustainability goals is—specifically when those goals challenge the company’s past product line and require drastic shifts from its previous operations and strategies.

To what extent should a large corporation take responsibility for its environmental impact, both past and present?

This seemed to be one of the bigger points of contention for students during the Q&A. Some asked: If Coca-Cola has always aimed to “do the right thing,” then why, for example, did the World Without Waste initiative only start last year? Yahi emphasized that the company has evolved because consumers are now showing a greater willingness to pay for sustainability. In reference to all corporations, however, I and other students still question why that cost is pushed to the consumer instead of being borne or shared by the corporation.

Ultimately, Yahi shed great light on the difficulty of blending sustainable and corporate strategy. His talk illustrated the challenge that companies like Coca-Cola face in actually implementing sustainability initiatives when they conflict with the company’s traditional product offerings and established operations. But, as we say in business school, the market is talking. Corporations must respond to the call from consumers and investors for more sustainable strategies and operations—or risk losing out in the long run.

Blais Hickey is a second-year student in the Full-time MBA Program at Scheller College of Business. She is serving as the 2019-20 president of the Scheller MBA Net Impact chapter.