Is Coca-Cola’s Next Frontier Beyond the Bottle? 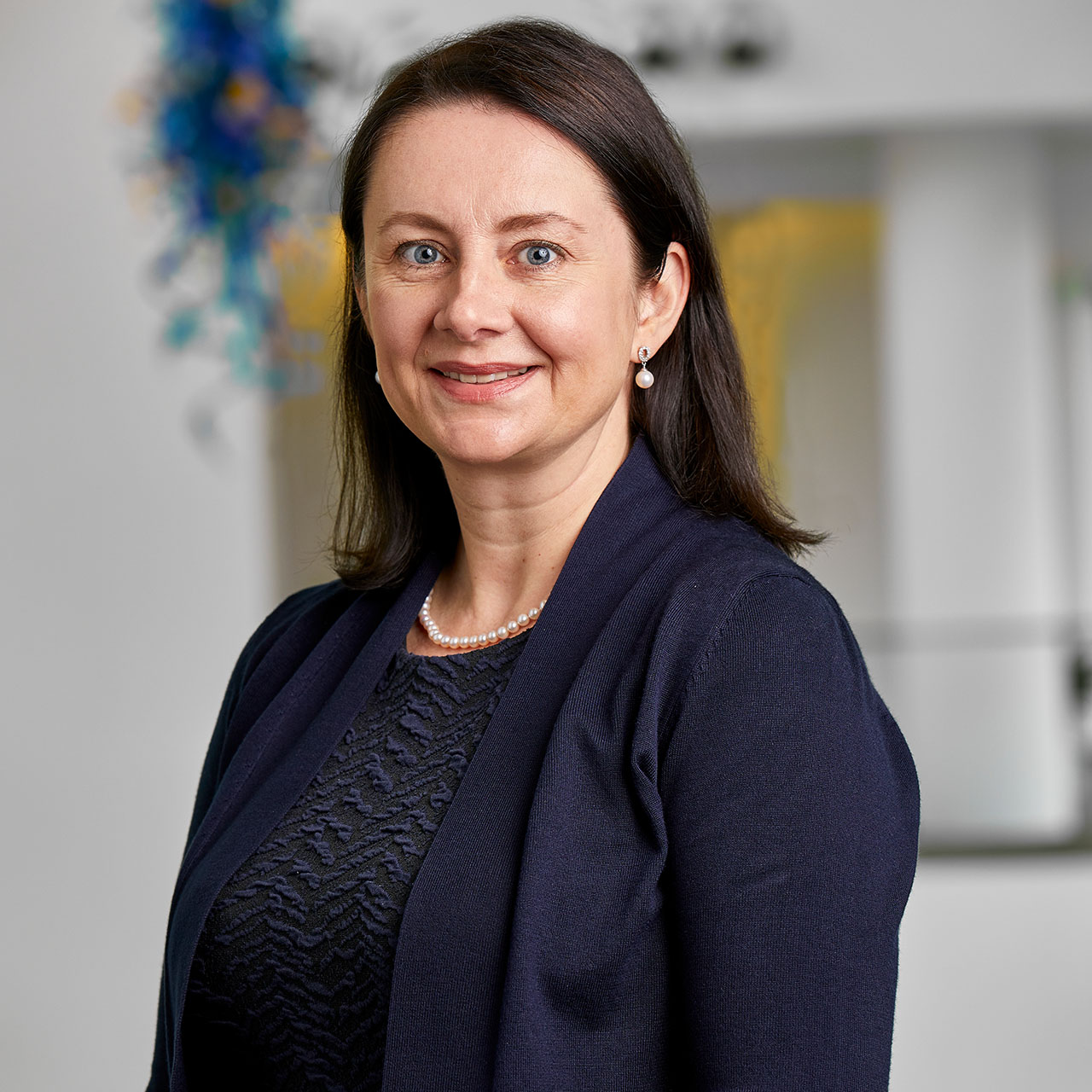 On April 10th, the Ray C. Anderson Center for Sustainable Business at Georgia Tech Scheller College of Business hosted Bruce Karas for its Business, Environment, and Society Speaker Series. Karas, who is Vice President of Environment & Sustainability at Coca-Cola North America, spoke on the subject of “Coca-Cola’s Journey to a World Without Waste.” The company has set an ambitious goal: to collect and recycle the equivalent of every bottle or aluminum can it sells globally by 2030. The new environmental sustainability plan (announced in January 2018) focuses on the entire life cycle of beverage packaging, from design and production, to recycling and reintroduction of materials back into the economy.

Coca-Cola will invest in the planet by continually improving product design. To eliminate the world’s packaging problem, Coca-Cola is on its way to making 100 percent recyclable packages. The ultimate goal is to make single-use packaging a thing of the past—with every bottle or can being recovered and given a new life through recycling. The vision of a circular economy will be realized through the steadily increasing amount of recycled content used in packaging (the goal is to reach an average of 50 percent).

In partnership with the Closed Loop Fund, The Recycling Partnership, and Keep America Beautiful, Coca-Cola is helping to build the necessary infrastructure for recycling. Thus far, Coca-Cola has invested more than $13 million to assist communities with collection and education. Coca-Cola recognizes that the full potential of recyclable bottles cannot be realized unless consumers have access to recycling. Therefore, Coca-Cola is doing its part to support increased access to curbside recycling for American households. Currently the percentage of Americans who have access to curbside recycling is only 53 percent. Thanks to support from Coca-Cola, more than 1 million recycling bins have been placed in thousands of communities across the United States.

The company is also stepping up its efforts to reduce the burden of waste. To illustrate Coca-Cola’s collection efforts, Karas shared the story of the company’s work related the San Gabriel River in California. This place of natural beauty attracts throngs of people who bathe in its waters and picnic on its banks. Unfortunately, those visitors leave behind mounds of trash that have contributed to the river being ranked “F” for water quality. Coca-Cola recognizes that its products are part of the problem and has made a commitment to helping to clean up the area.

Another exciting development for environmental sustainability is happening right here at Georgia Tech. Coca-Cola’s pilot bottle-free project, the Dasani PureFill hydration station, is currently being tested on campus. The machine provides free, ultra-filtered water, with the option of paying for added flavors and/or carbonation. The cashless station requires patrons to pay for purchases via a smartphone app. Most importantly, the only way patrons can receive a beverage, whether free or purchased, is to fill their own reusable bottle. Since acquiring the beverage does not introduce a new bottle into the environment, the Dasani PureFill system reduces the potential for packaging waste.

Members of the Georgia Tech community who utilize the machine will help Coca-Cola track metrics related to how much waste can be eliminated by a “bring your own bottle” system. The Dasani PureFill system also may be able to change the behavior of its target audience—college students—at a pivotal time in life. As young adults develop their independent consumer purchasing behaviors, the beverage system lays the groundwork for them to think critically about how they are managing their waste.

“It’s heartening to see a powerful global corporation accepting responsibility for the environmental ramifications of take-make-waste practices,” said an MBA student who attended the talk. When it comes to the massive problems of littering and single-use plastics, it will take innovations from an industry giant like Coca-Cola to set the pace for worldwide change.

Jennifer Holley Lux is the Writer/Editor for the Ray C. Anderson Center for Sustainable Business.