Are We There Yet? The Long Journey Toward Climate Consensus 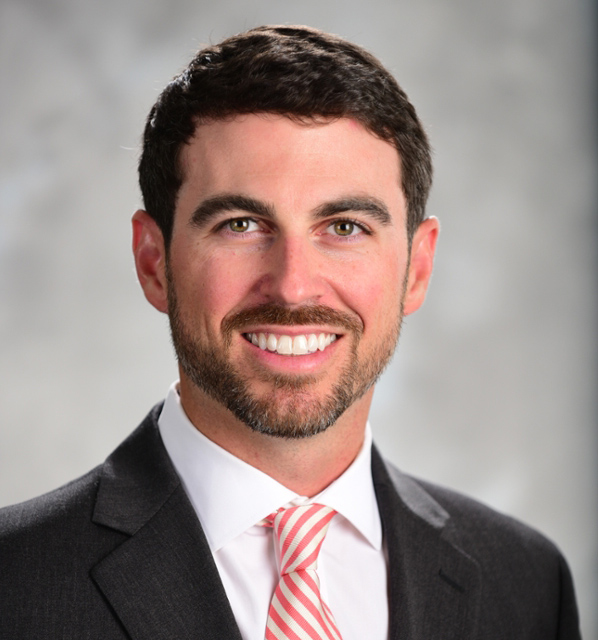 One of the privileges of being a student at an institution like Georgia Tech is the opportunity to learn from industry and subject matter experts. My favorite event at Georgia Tech is the Carbon Conscious Business Series, a lecture series that brings thought leaders to the Scheller College of Business to present their work in science, policy and technology. Recently, I was fortunate to attend a lecture titled “Climate Policy from Paris to Peachtree and Beyond” by Dan Rochberg, Chief Strategy Officer of the Climate@Emory initiative at Emory University. In his talk, Rochberg laid out the evolution of international climate negotiations over the past thirty years. It was a reminder of how far we’ve come. It was also a sobering reminder of how far we have to go.

Rochberg distilled the history of climate change negotiations into four events: the UN Framework Convention on Climate Change (1992), the Kyoto Protocol (1997), the Cancun Agreements (2010), and the Paris Agreement (2015). The 1992 Framework Convention had very few specifics and didn’t result in meaningful emission pledges and impact. The Kyoto Protocol was a top down approach that set the first targets and timetables but failed to secure the ratification of the United States. The Cancun Agreements were bottom up and included emissions pledges from developed and developing countries in addition to establishing the 2-degree Celsius target.

The progress in Cancun led to the last and most important of these events, the Paris Agreement. Paris was the first time that countries came together and made formal commitments to reduce their carbon emissions through “intended nationally determined contributions.” It also secured commitments from all of the developed nations and major polluters, including the United States and China. The Paris Agreement was a watershed moment, the product of over 30 years of work. Even with all of this hard work over years of negotiations, the Paris Agreement is not legally binding and runs the risk of having its commitments unwound, at least in the U.S.

A few weeks ago, Scott Pruitt, the newly confirmed Administrator of the Environmental Protection Agency, stated that he does not think human activity is a primary contributor to climate change, even though 97% of climate scientists are convinced otherwise. [1] He also expressed specific concern over the Paris Agreement and insinuated that the new administration is reconsidering U.S. participation. Should the US pull out, this could be devastating not only to the environment, but to U.S. interests and influence abroad. Fortunately, other stakeholders have stepped in. Late last year, over 300 companies and investors issued a letter to President Trump and members of Congress urging the government to “continue U.S. participation in the Paris agreement.” With momentum already underway, industry now seems reasonably well positioned to continue progress towards our climate commitments (even if U.S. policy towards the Paris Agreement shifts).

One of the main reasons I came to business school is because I think businesses can be responsible change agents and leaders in sustainability. Companies are showing that taking a stand on climate change is not politics, it is good business. Perhaps this will form the basis of a future Professor Rochberg talk - how business and concerned citizens stepped in to preserve progress and save an agreement in peril.

While I’m not optimistic about the politics surrounding climate change, I’m confident that scientific research will guide businesses, educational institutions, and citizens to play an important role in deciding the future of our planet. Rochberg’s talk was inspiring. It reminded me that I can have an impact. We all can. We all need to have skin in the game, whether it’s local or global. If climate change is an issue that you care about, I encourage you to check out the Georgia Climate Project. This is a three-year effort by a state wide consortium of universities to work with local stakeholders to improve the understanding of climate impact and solutions in Georgia. Find out how you can play an active role in shaping your climate future.

Eric May is an MBA student at the Scheller College of Business.