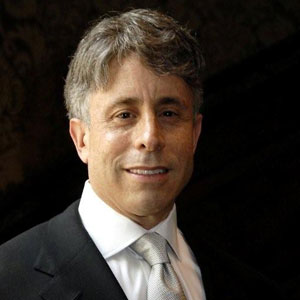 Arn Rubinoff teaches undergraduate courses on Business Law, International Business, Entrepreneurship and Law for Entrepreneurs, MBA courses on the Legal and Ethical Considerations in Business, Law for Entrepreneurs and Venture Creation, as well as a course offered through both the graduate engineering colleges at Georgia Tech and the MBA program addressing Legal Issues in Technology Transfer. He additionally speaks about intellectual property, capital formation and venture capital issues in the Executive MBA-Management of Technology program and the Executive MBA-Global Business program where he has also taught a course titled Business Regulations.

Arn Rubinoff’s accomplishments include authoring published articles on tax and international law subjects, assisting the Georgia Department of Industry, Trade and Tourism with economic development missions to various countries, participating in the Jerusalem Economic Conference held in Israel, and speaking at the Belgian-American Chamber of Commerce Economic Mission to Belgium. Mr. Rubinoff is additionally a former member of the Metro Atlanta Chamber of Commerce Committee’s Biotech Task Force and its Telecommunications Task Force and is a former member of the Board of Advisors of the College of Management of Georgia Tech.

Cancel
Filter By:
Showing of 3