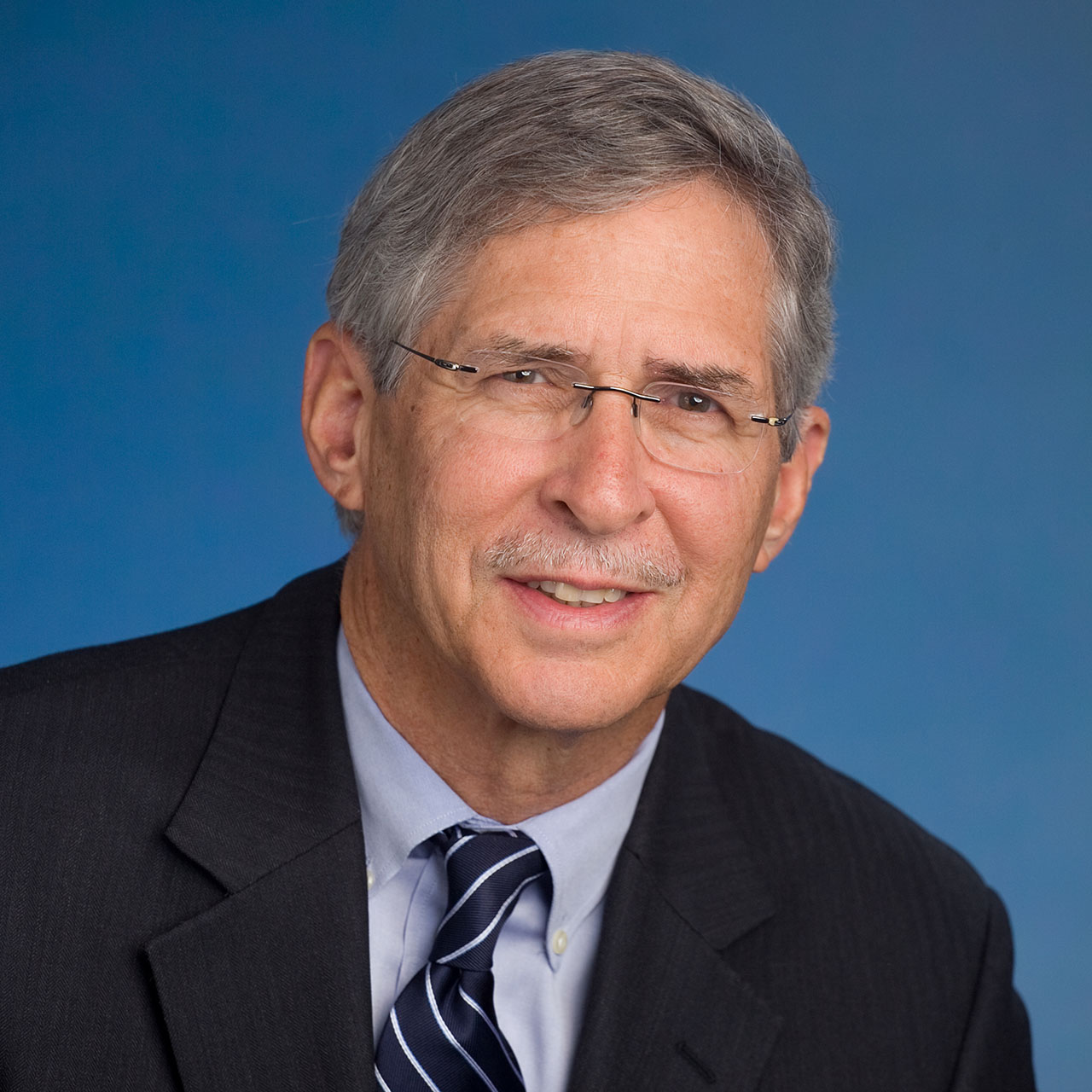 Alex Gregory is the former Chairman and CEO of YKK Corporation of America.

Until he retired in 2018, Gregory oversaw the strategic direction of YKK Corporation’s North and Central America Group, which consists of 3,000 employees at 12 operating companies located in Canada, the United States, Mexico, Central America, and Colombia. Gregory began his career with YKK in 1973. He was named the first non-Japanese president of YKK Corporation of America (YCA) in 2001. In 2004, Gregory became the first non-Japanese group officer for YKK Corporation in Japan. From 2008 to 2010, he served on YKK Corporation’s Board in Japan. In 2011, he was named chairman of YCA’s Board of Directors. In 2017, he promoted Jim Reed to president, but retained the titles of chairman and CEO. He continued to serve on YCA’s Board until 2020, and currently serves on the Board of YKK AP America Inc. He also serves on the Board of Ambassadors of High Performing Culture, LLC.

During his 16-year tenure as president, Gregory faced a series of challenges, including the shifting of apparel production from the United States to lower cost overseas locations, and the crippling recessions in 2001 and 2008. Gregory launched a number of broad initiatives, including the creation of the One Company concept, whereby YKK’s companies offer customers a one company solution. Another was targeting key value-added industries, namely personal protective equipment, tactical gear, sports and outdoor, transportation, furniture, hygiene, medical, and jeans. Gregory has testified in Washington before the International Trade Commission on two occasions, and he has addressed the House Ways and Means Committee.

Gregory considers the time he spends mentoring the students his time best spent. To date he has mentored 57 students (at Georgia Tech since 2001 and at Georgia College since 2004). In 2010, Gregory was one of five CEOs featured in Hayes and Comer’s book Start With Humility: Lessons From America’s Quiet CEOs On How To Build Trust And Inspire Followers. In 2004, Governor Sonny Perdue awarded Gregory the inaugural “Governor George Busbee Award”; in 2012, he received the Mike Mansfield Award from The Japan-America Society of Georgia; in 2015, he was one of only 28 Americans to be awarded the Foreign Minister of Japan’s Commendation in Honor of the 70th Anniversary of the End of the War. Other honors Gregory has received include GCSU Executive of the Year Award; Georgia Tech Academy of Distinguished Engineering Alumni; and the GCSU Foundation Academy of Distinguished Alumni and Friends. He was inducted Honoris Causa into the Georgia College Circle of Omicron Delta Kappa (ODK) Honor Society. In 2016, he became an inaugural inductee into GCSU’s J. Whitney Bunting College of Business’ Hall of Fame. In 2017, he received the Atlanta Business Chronicle’s Most Admired CEO Award. In 2018, he was inducted into Georgia Tech’s Engineering Hall of Fame, received the Leadership Character Award in the CEO/President – Large Company category from Robert K. Greenleaf Center for Servant Leadership and Turknett Leadership Group, and was conferred the Order of the Rising Sun, Gold Rays with Rosette from the Emperor of Japan for his extensive contributions to promoting friendly relations and mutual understanding between Japan and the United States. In 2016, baseball legend Hank Aaron was the last recipient in the southeast U.S. of this rare award from the Emperor.

A native of Eatonton, Georgia, Gregory received his Bachelor of Textile Engineering from Georgia Tech and his MBA and MSA from GCSU. He retired as a commander from the U.S. Naval Reserves in 1998 after serving 28 years. Gregory and wife Glenda have two grown children: Kristen and Alex III. They also have three granddaughters, Emma, Mya, and Lucy and a grandson, Alex IV.